After a decade of delay, the Cypriot Parliament has today passed a law imposing 19% VAT on sales of land, while giving the tax authorities a fair amount of discretion in cases where the new law applies.

The bill passed with 26 votes in favour and 20 against.

The new legislation has been passed by a majority vote and the Harmonisation Arrangement will come into force from 2 January 2018.

The bill whose plenary debate had been postponed several times, concerns arrangements by which the Republic ought to comply from 1 January 2008.

The definition adopted by the Finance Committee with regard to the scope of taxation is based on the corresponding Dutch definition referring to undeveloped build-able land which is clearly intended for the construction of one or more fixed structures.

The land sales falling under the category of undeveloped building land and the exact point to be taken into account for the purposes of determining the time of the transfer will be laid down in relevant regulations passed by the Parliament in accordance with the amendment voted.

Excise and livestock areas will be exempt from VAT.

The tax inspector at the examination of the matter stated that VAT would be imposed in all cases of the sale of building land in the course of an economic activity and that any other sales of building land would be examined on a case by case basis by the tax inspector as to whether they fall within the term ‘economic activity’ by taking into account in each case the data at the time of the sale.

The final text of the bill provides for VAT returns on land sales under a loan restructuring and/or forced transfer to the lender or sale through a public auction procedure conducted by the lender to be done using the reverse charge method.

It is also clearly established that 19% VAT will be imposed on purchases of undeveloped build-able land, which will clearly be erected for the construction of one or more constructions.

Additionally, in the case of new contracts, VAT will be charged on the rental of immovable property for business purposes, while at the same time giving the lessor the right to opt not to levy VAT if he makes a relevant notification to the tax inspector.

It should be noted that no VAT will be levied on the sale of shares or companies’ shares if the sale is transferred to a property.

As stated in the report of the Finance Committee, the date of entry into force of the proposed law will be 2 January 2018 to allow time for the market to adapt 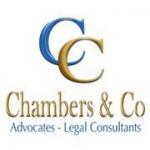 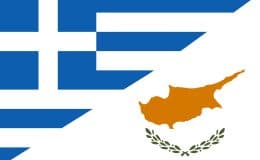 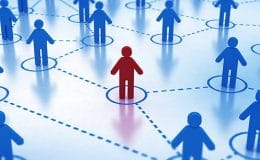 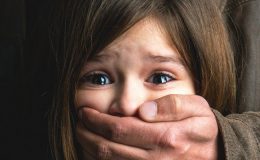 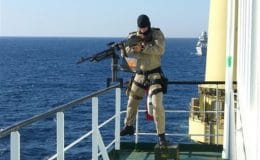